What do we use cookies for?
We use cookies and similar technologies to recognise your repeat visits and preferences, as well as to measure the effectiveness of campaigns and analyze traffic. To learn more about cookies, view our Cookie Policy. By clicking "Accept" or using our site, you consent to the use of cookies unless you have disabled them.

Profiles of the Hidden Tribes 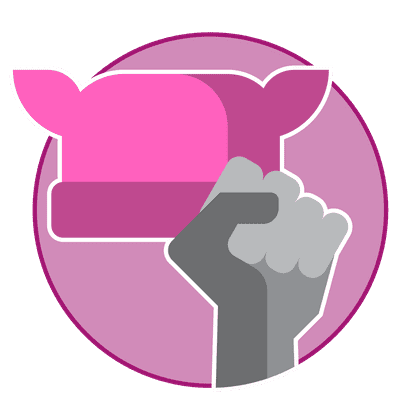 “The deck is stacked against people of color, against women, against people who don’t have the advantages that others have. It’s not an egalitarian society by any means.”

Progressive Activists have strong ideological views, high levels of engagement with political issues, and the highest levels of education and socioeconomic status. Their own circumstances are secure. They feel safer than any group, which perhaps frees them to devote more attention to larger issues of social justice in their society. They have an outsized role in public debates, even though they comprise a small portion of the total population, about one in 12 Americans. They are highly sensitive to issues of fairness and equity in society, particularly regarding race, gender, and other minority group identities. Their emphasis on unjust power structures leads them to be very pessimistic about fairness in America. They are uncomfortable with nationalism and ambivalent about America’s role in the world.

“I think some people’s situations are challenging, and no matter how hard they work, they can’t get ahead. That’s why I don’t like the Republican Party. They don’t want to help. I think some kinds of people need help, and the government should help them.”

Traditional Liberals reflect the liberal ideals of the Baby Boomer generation. They maintain idealistic attitudes about the potential for social justice in America, yet they are less ideological than Progressive Activists. They also are not as intolerant of conservatives. They have strong humanitarian values, and around half say that religion is important to them. Traditional Liberals are significantly more likely to say that people “need to be willing to listen to others and compromise.” They are the most likely group, along with Progressive Activists, to handle conflict by “getting to the heart of the disagreement.” Overall, Traditional Liberals respond best to rational arguments and are inclined to place more faith in the viability of American institutions, even if they are disillusioned with the country’s current direction.

Leadership and Division in Society 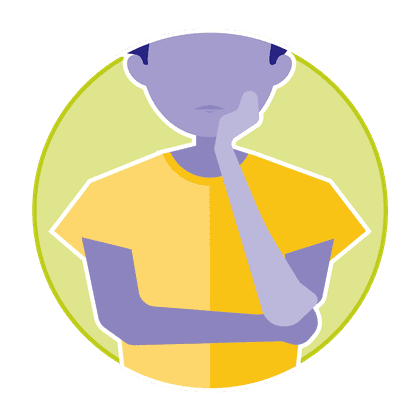 “I have liberal views, but I think political correctness has gone too far, absolutely. We have gotten to a point where everybody is offended by the smallest thing.”

Passive Liberals are weakly engaged in social and political issues, but when pushed they have a modern outlook and tend to have liberal views on social issues such as immigration, DACA, sexism, and LGBTQI+ issues. They are younger, with a higher proportion of females (59 percent) than any other segment. Unlike Progressive Activists and Traditional Liberals, they tend to feel isolated, even alienated, from their communities and the system at large. Passive Liberals are also the least satisfied of all the segments. They are among the most fatalistic, believing circumstances are largely outside their control. They are quite uninformed, consume little news media, and generally avoid political debates, partly from a general aversion to argumentation and partly because they feel they know little about social and political issues. 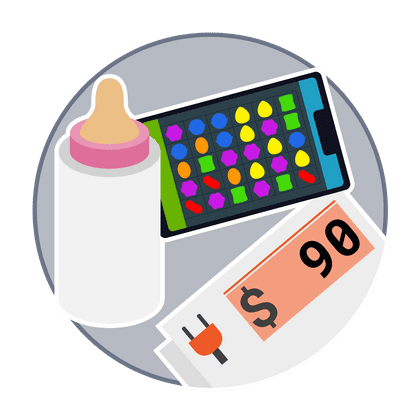 “Well, no luck. …It just didn’t happen for me, you know. I’ve been part-time now for a couple of years. I ran into full-time positions, but they didn’t last long. I never did really play the lottery, so I didn’t hit it big [laughs]. I never did, what’s it called, investment or anything like that, stocks and stuff.”

The Politically Disengaged group most resembles Passive Liberals in having lower levels of income and education and being less engaged in following current affairs. Fully 41 percent are making less than $30,000 per year, and approximately one in four have gone without food or medical treatment at least somewhat often in the past year. They diverge from Passive Liberals in being more anxious about external threats and less open in their attitudes towards differences. For instance, they are the most likely to say that being white is necessary to be American and that people who hold other religious views are morally inferior. They are more concerned about the threat of terrorism and are quite closed to the view that Islamic and American values are compatible. They are practically invisible in local politics and community life, being one of the least likely groups to participate in political rallies or vote in local elections. They are the least well-informed group on all measures of political knowledge. They are also the most pessimistic about the possibility of reconciling differences between the factions. Overall, this makes the Politically Disengaged a challenging segment to persuade. 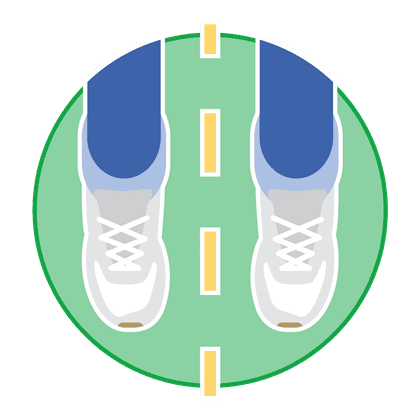 “The entitlement, everybody feeling it’s their way or no way. I know people say they are protesting to bring people together, but I believe that a lot of people are just selfish and are worrying about themselves. I just worry about society. I don’t know what it’s going to take to bring things back.”

Moderates reflect the middle of the road of public opinion in America. They tend to be engaged in their communities, often volunteer, and are interested in current affairs, but uncomfortable with the tribalism of politics. They tend to be socially conservative and religion plays an important role in their lives. They feel conflicted on certain social justice issues, including same sex marriage, and they are slower to embrace change. They mostly disapprove of Donald Trump as president and overwhelmingly believe that the country is headed in the wrong direction. Among those planning to vote in the 2018 midterms, they favor Democrats over Republicans by a margin of 4-3. Yet they also think that political correctness has gone too far. They dislike the activism and what they see as extremism of both progressives and conservatives. While they think feminism has gone too far, they also recognize sexual harassment as an important issue. They support the notion of sanctuary cities and want undocumented immigrants to have better treatment. They tend to seek less radical solutions than Devoted or Traditional Conservatives, such as building a border wall. They are worried about the state of America and feel that American identity is slipping away. 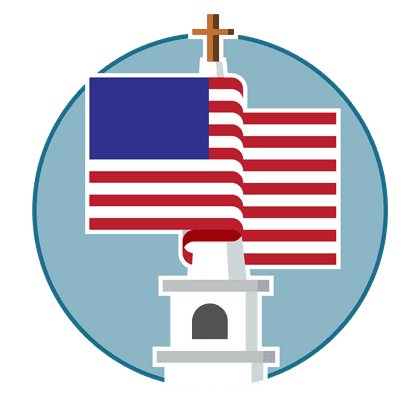 “The America that I grew up with is gone. And I miss that.”

Traditional Conservatives value patriotism and America’s Christian foundations. They feel that those foundations are under threat from a liberal culture that emphasizes diversity and devalues America’s achievements. They believe in values such as personal responsibility and self-reliance, and they think that too much emphasis is given to issues of gay rights, sexual harassment, and racism. They have a clear sense of identity as American, Christian, and conservative, but they are not as strident in their beliefs as Devoted Conservatives. For example, they are open to dialogue or compromise on a pathway to citizenship for undocumented immigrants brought here as children, and they acknowledge that racist acts persist in the United States. They are suspicious of the traditional media, yet they are more likely than any other group to feel their voice is represented in American politics. 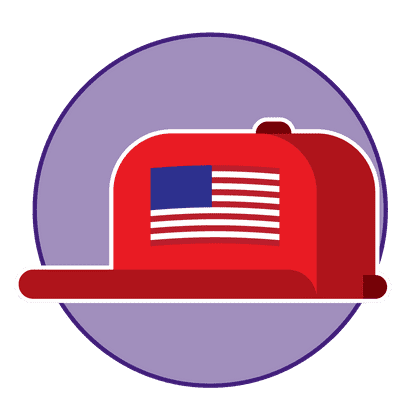 “To me, being patriotic means taking care of your own first, and if the country is not doing economically well [enough] to take care of ourselves, how can we take care of everyone else?”

The Devoted Conservatives are the counterpart to the Progressive Activists, but at the other end of the spectrum. They are one of the highest-income groups, and they feel happier and more secure than most other Americans. They are highly engaged in social and political issues and think that religious liberty, abortion, and terrorism are especially critical issues. They value patriotism and loyalty to the flag. They feel that traditional values are under assault and that Americans are being forced to accept liberal beliefs about issues such as immigration, racial inequality, Islam, and the role of women. They believe that American values are being eroded rapidly, and they see themselves as defenders of those values.